For the first time in recorded history, a bottlenose dolphin was seen nurturing a baby pilot whale. They were spotted for the first time off the coast of New Zealand, by a group of marine biologists. They now have been seen documented twice, multiple weeks apart.

While this is not totally out of character for a bottlenose dolphin, the difference is size is astonishing. Bottlenoses have been known to adopt, but never a whale that will get so big. Bottlenoses get to be about 630 pounds, while pilot whales are about 2 tons when full grown! Reasons behind this phenomenon are unknown, researcher Jochen Zaeschmar told some local reporters that it’s very possible the dolphin lost her own calf, and the whale lost her mother. If they came across it’s possible the dolphins maternal instincts simply kicked in, and she took the calf in as her own. 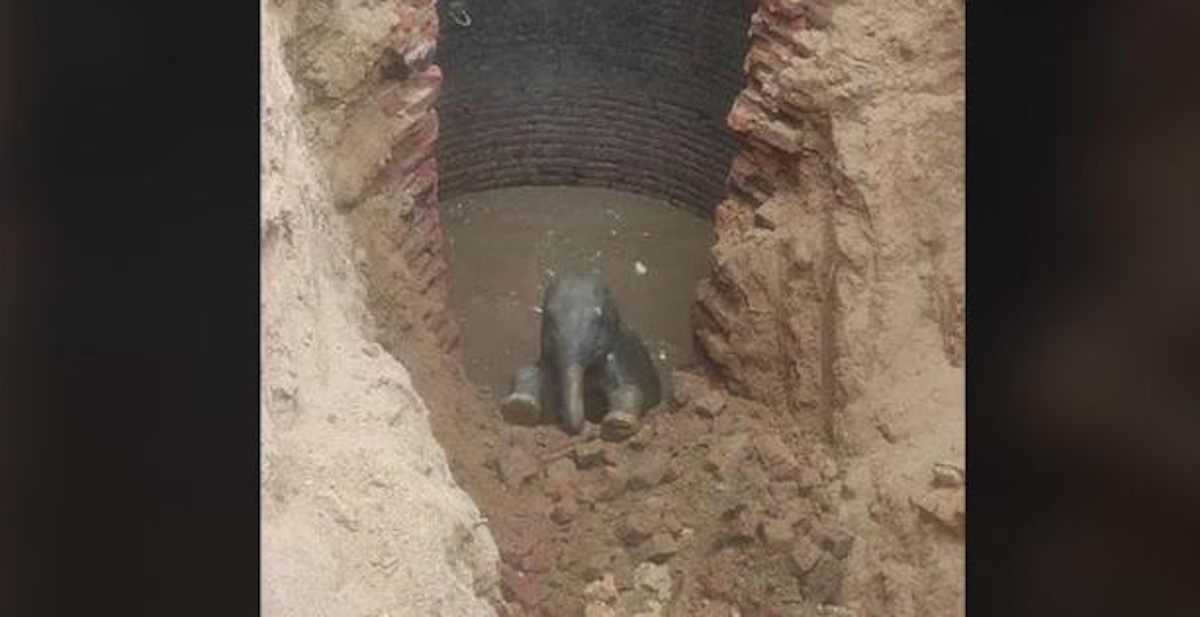 One little elephant had an unlucky fall, and tumbled down a 30 ft well. Its family went into distress, and ended up alerting some locals. Some people from a nearby town shooed them away, but it was not until the following morning that they discovered the baby.

They alerted the local forest department, and the rescue began. Lucky for the elephant, there was some water at the bottom, providing it with some cushion when it fell. They cut away half the side of the well, creating somewhat of a walking ramp, so the elephant did not need to be pulled vertically out. The baby walked out of the well free of injuries, and happily ran back to its family. That’s one lucky elephant! 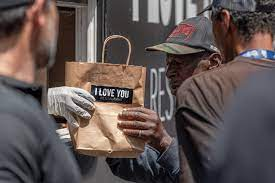 All around America there are huge fast food chains dominating the restaurant industry. They offer super cheap, and affordable prices on food that comes in huge quantities. This sounds great, but there is one big problem- the food is low quality, and unhealthy for your body.

Around 2 years ago, Jaden Smith announced he was launching an all vegan food truck. Here people in need were able to eat for free, and all the food provided was very healthy and vegan in L.A. This combats having to pay a ton of money to get a healthy lunch, and provides homeless with more sustaining, healthy options.

Since then Smiths I Love You bowls have made it to more than 8,000 of L.A. ‘s in need residents. On instagram Smith explained how I Love You food trucks are all about giving people the healthy vegan, and free food they deserve. Now if you are not homeless you do have to pay, but it’s still affordable for those who do.

Smith hopes to expand his restaurants in order to cover more communities and help more people. Now hopefully with these new restaurants expanding they will be able to help more, and spread healthier food around.